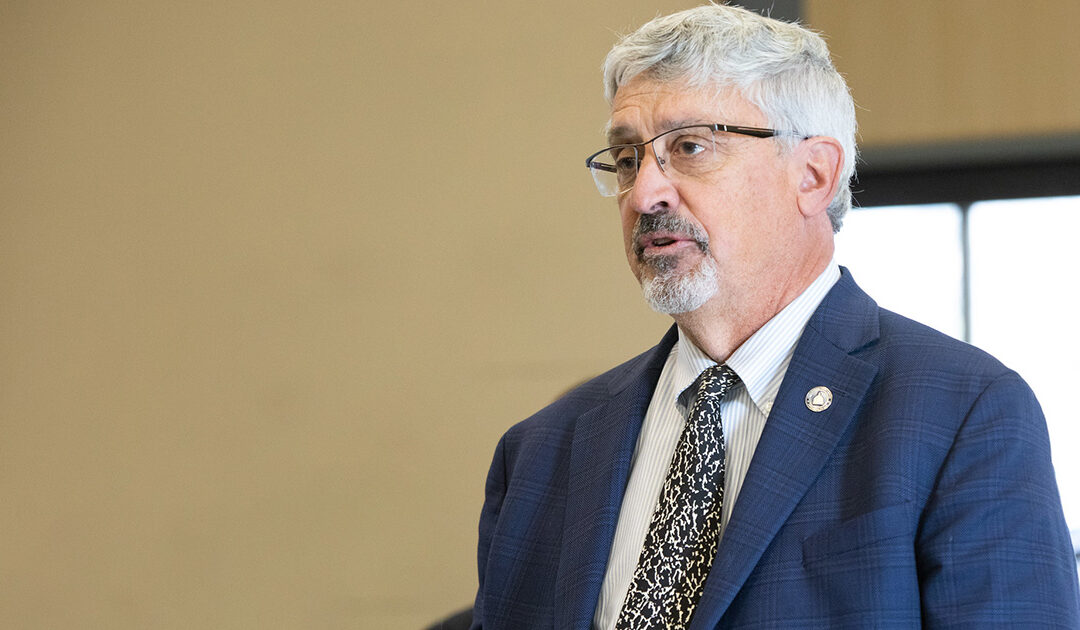 SPRINGFIELD, PA – December 13, 2021 – This area is riling. Our country is in crisis. The culprit. Gun Violence.

Far too many lives have been lost, communities shattered, and families forever changed because of gun violence. This is not just an inner-city problem or urban issue. Our country is being assaulted on two fronts—the COVID-19 pandemic AND the epidemic of gun violence.

We are two weeks removed from the shooting death of Delaware County native, Samuel Collington, a 21-year-old Temple student who was tragically gunned down in Philadelphia after returning to campus from Thanksgiving break. This past Thursday, the last funeral was held for a student at Oxford Hill High School in Michigan, who was one of four victims fatally injured during a school shooting on November 30.

In the aftermath of these events, and many others that have not made national headlines, I am convinced and have been for quite a while that NOW is the time for gun safety reform. Prevention of guns getting in the wrong hands is the best way to combat gun violence. We can’t afford to wait.

On December 2, Gov. Wolf got it right. He vetoed Senate Bill 565, legislation that would allow anyone who wishes to carry concealed guns able to do so without a background check and permit. People’s lives depend on legislators getting it right. I can assure you, combatting gun violence doesn’t get better with bad gun legislation.

Trying to create safety parameters is not an infringement on one’s Second Amendment right—it is in fact our responsibility to do so. There have been dozens of good sensible gun safety bills that have been introduced into the PA Senate like SB 88, which would require background checks to be conducted for each firearm purchase, or SB 581, which would address safe storage of firearms and keep them out of the hands of minors. I am sad to announce that none of these bills have moved in the Senate or been given any real consideration by the majority in Harrisburg.

Often there is little one can do to console a person who has lost a loved one, especially because of senseless gun violence. Words can be of little comfort. As a legislator, I know there are words we can offer. Through the creation and passage of sensible gun laws, our words would help to prevent another loss of life due to guns.

We need solutions to combat this epidemic. The cure is gun safety reform.