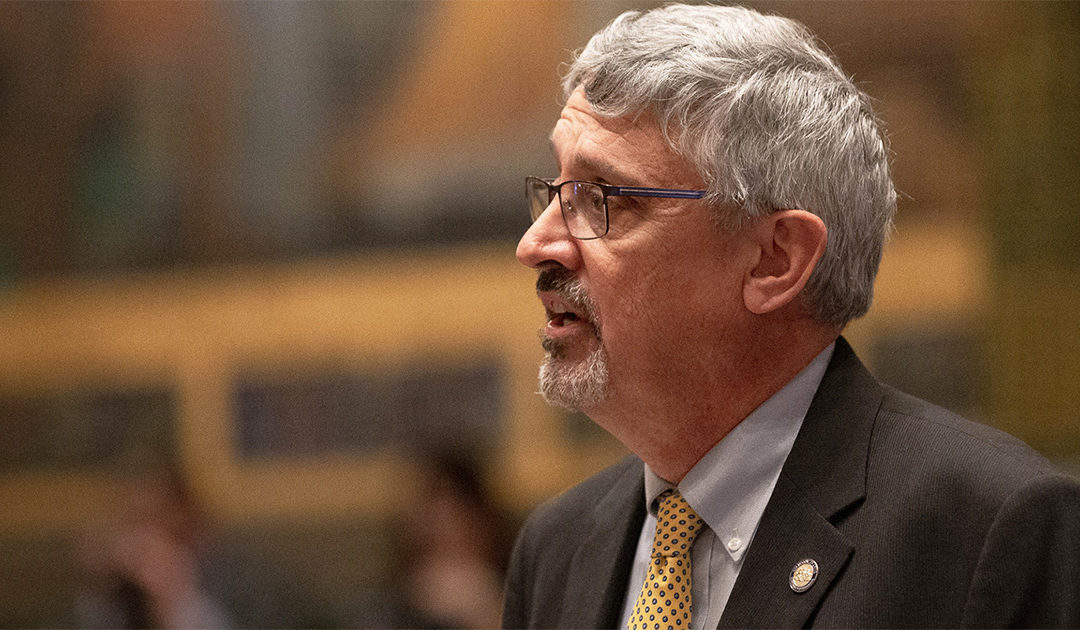 Harrisburg, PA −  ਮਾਰਚ 11, 2019 – Earlier today, Senator Tim Kearney joined lawmakers across Delaware County and Chester County in sending a letter to Governor Wolf urging a moratorium on the operation and transmission of Natural Gas Liquids and related products through the Mariner East pipeline system until more information is made public to allow for the creation of safety procedures across all affected communities, school districts, and first responder offices to be used in the case of an emergency.

“A comprehensive emergency response plan is something that should have happened on day one,” said Senator Kearney. “Right now, we have these incredibly dangerous materials being transported through some of the most densely populated portions of the state.  We have some of the best emergency responders in the country.  Asking them to be on the front lines without a comprehensive plan of what we’re up against with highly explosive materials puts them, as well as individuals, families, and children at extreme risk.”

“It’s not just the first responders. Our school districts don’t know what to do in the event of a leak.  ‘Should we evacuate uphill or downhill? East or west? Shelter in place or get as far away as you can?’” Senator Kearney continued. “It’s a terrifying scenario, and we’re putting our foot down and saying, ‘This needs to stop until we know more; until we all know what we’re dealing with, what to expect, and how to stay safe.’ We’re not just going to let a preventable tragedy occur, and then look back at what we could have done.”

The letter urges Wolf to preserve the health, welfare and safety of constituents who live, work, and raise their families in the high-consequence areas of Chester and Delaware counties within the impact radius of Mariner East.