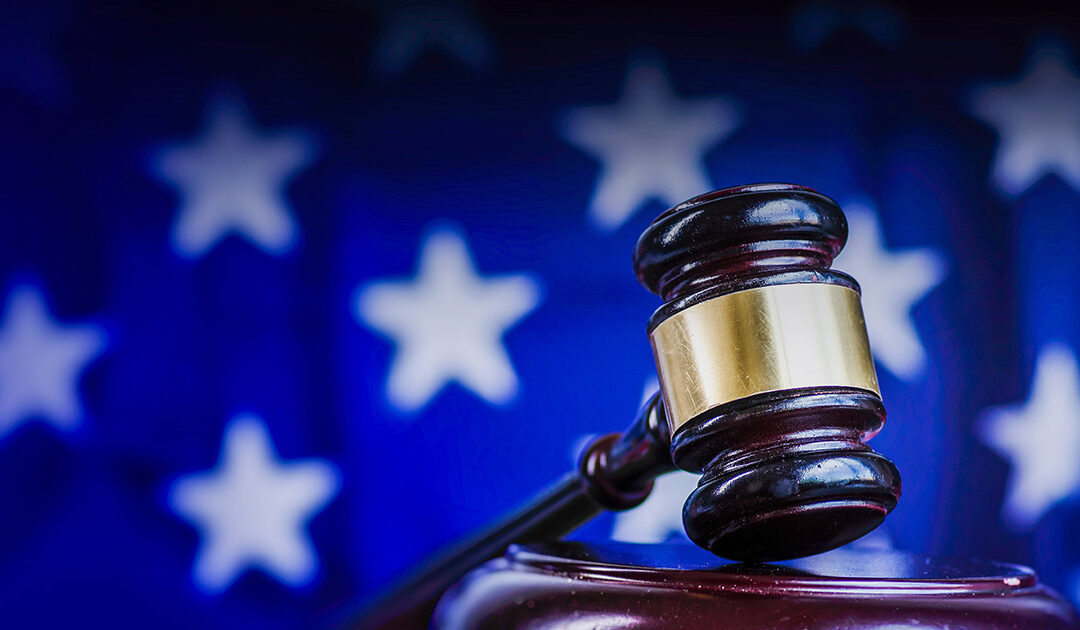 HARRISBURG – December 10, 2020 – Today the following members of the Pennsylvania State Senate signed a joint statement – set forth below – denouncing the brazen attempt of the attorneys general of Texas and seventeen other states to disenfranchise millions of Pennsylvanians and voters in three other states by asking the United States Supreme Court to prevent electors in Pennsylvania and those other states that voted for Joe Biden from certifying him the winner when they meet in Harrisburg and the other state capitals on Monday, December 14.

The statement reads as follows:

“The lawsuit by the attorneys general of Texas, Alabama, Arkansas, Florida, Indiana, Kansas, Louisiana, Mississippi, Missouri, Montana, Nebraska, North Dakota, Oklahoma, South Carolina, South Dakota, Tennessee, Utah and West Virginia is based on the outright lie that voter fraud prevented Donald Trump from getting re-elected.  Since Election Day, the Trump legal team has filed scores of such suits trying to overturn the will of the people. Time and again, the judges in those matters – in many cases conservative, Republican judges, some of whom Donald Trump appointed himself – have found that there was no evidence to support those claims and dismissed the suits accordingly.

The bedrock of our democracy is the right to vote and the right of voters to be sure that their votes will be counted.  This lawsuit and the others like them are a direct attack on that fundamental principle.  It seeks to perpetuate the lie that the presidential election was somehow stolen.  While partisan politics – and a desire to appease the president’s restive base – may be the motivation for this latest court challenge, allowing it to go forward in silence is dangerous and, we believe, would constitute a dereliction of our duty as elected representatives of the people to uphold the Constitution of the United States and the Constitution of the Commonwealth of Pennsylvania.

The facts are these:  Joe Biden received over 81 million votes, more than any candidate for president in the history of the United States and about 7 million more than Donald Trump.  He received 80,555 more votes than the president in Pennsylvania.  Mr. Biden received the most votes in 25 states and the District of Columbia, and, therefore, on December 14 when the Electoral College convenes, will be awarded 306 electoral votes, 36 more than the 270 needed to be elected president.  Every vote cast for Joe Biden was cast freely and fairly, whether in person or by mail.  In each state the vote-counting process was transparent and undertaken pursuant to law.  Local and state officials, both Republican and Democratic alike, have attested to those facts, and, as noted, the courts have agreed.  Joe Biden won the election.

Donald Trump has lost his bid for re-election; he seems incapable of accepting that fact.  For the first time in American History, a sitting president who lost re-election has refused to acknowledge his loss, acting instead like a would-be autocrat who cannot accept any outcome that does not have him staying in power.  While that may be a commentary on the character of the man, it cannot be a cause for setting aside the will of the people.

All of us have a responsibility – indeed we would go so far as to say a sacred duty – to ourselves, our fellow Americans and generations to come to prevent the lie that this election was stolen from living on and undermining future elections.  For these reasons we have signed this statement and call upon others to likewise speak out and denounce this lawsuit against our state for what it is: an attack on our democracy.”