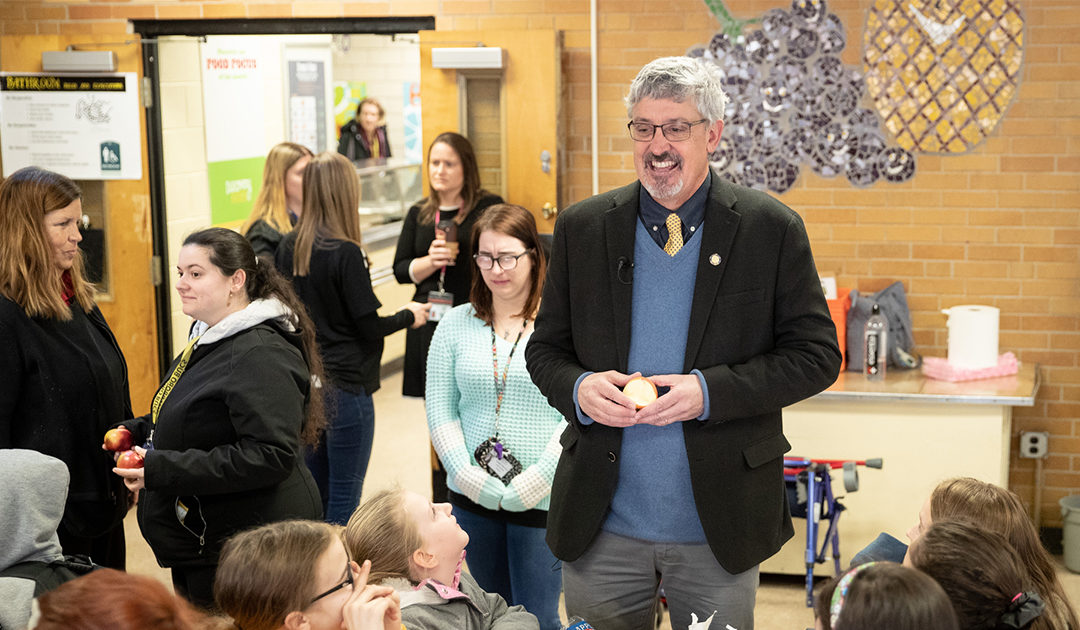 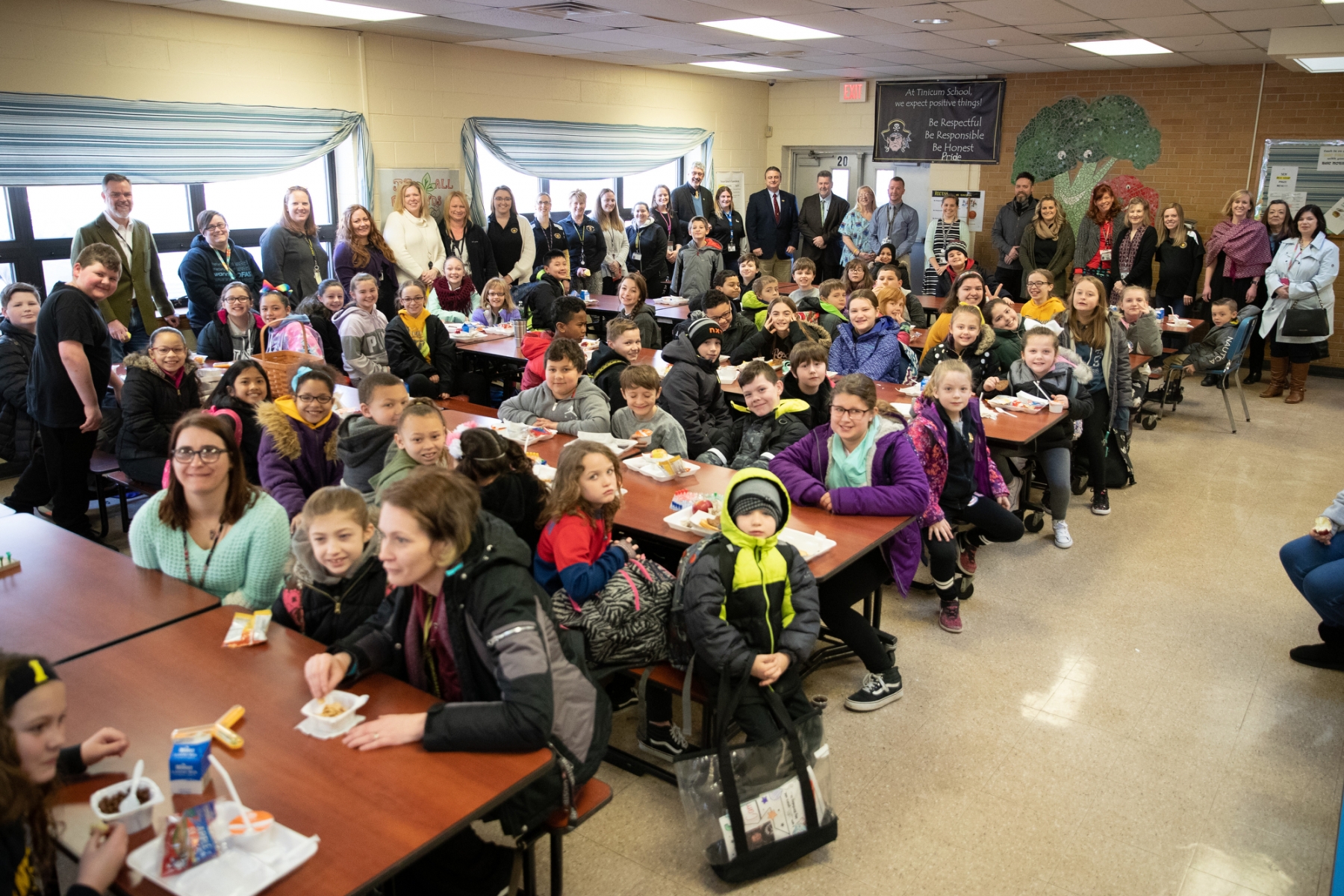 “We’re here today because we all care about our children and we want to do everything we can to ensure that they achieve their full potential. And we’ve seen it proven time and time again that starting the day at school with a healthy, nutritious breakfast prepares students for the day ahead, leading to improved school performance, fewer nurse visits, and even a lower probability of childhood obesity,” said Senator Kearney. “With some surveys indicating that up to 62% of children come to school hungry, we’re talking about an issue that has very significant, potentially lasting effects. If we can do something as simple as making sure schools can provide a healthy breakfast for each student, we can see benefits in their grades, health, test scores, and behavior. Who wouldn’t want that?” 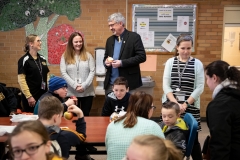 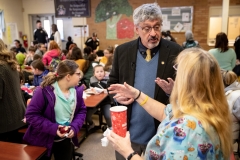 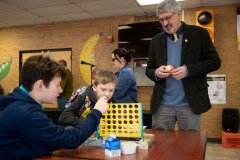 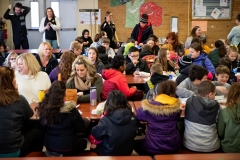 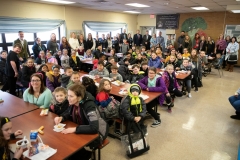 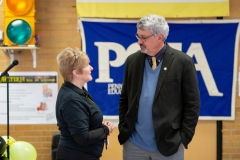 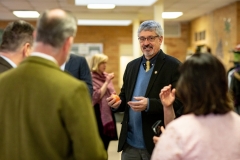 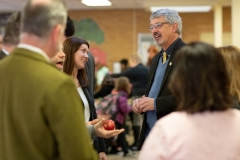 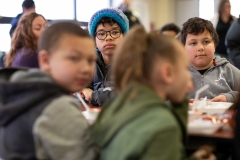 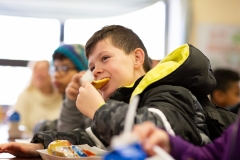 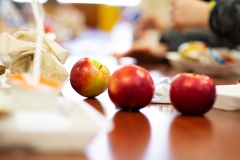 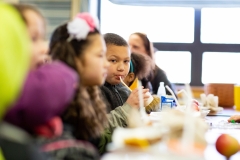 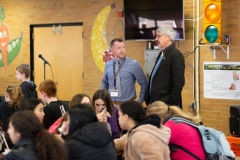 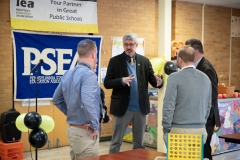 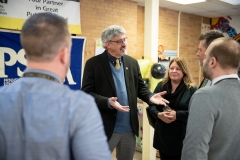 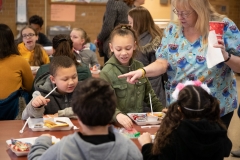 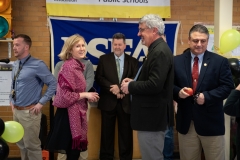 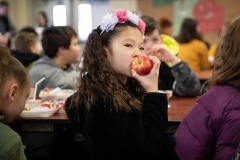 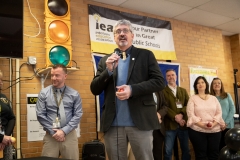 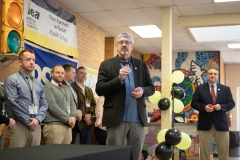 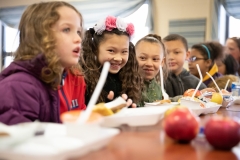 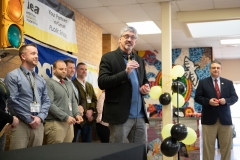 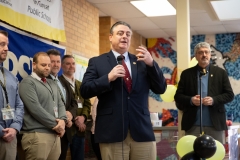 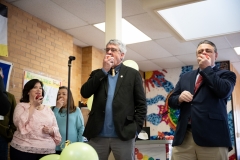 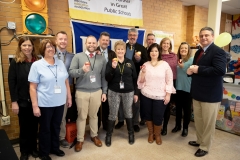 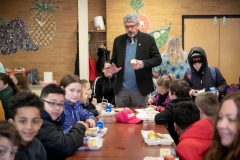 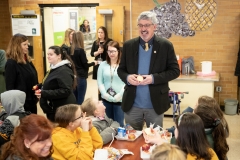