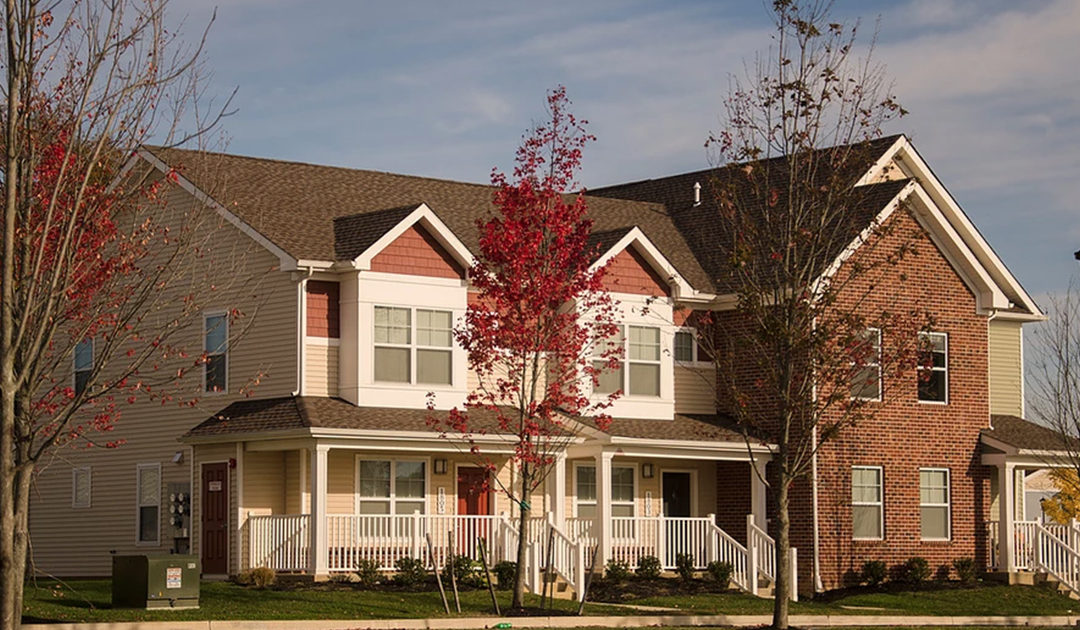 Kinder Park is the Delaware County Housing Authority’s flagship redevelopment project. The funding will go toward the construction of a six-story, 125,000-square-foot building that will include 96 units of affordable housing for seniors as well as medical office space.

“I am very excited about this new grant for Kinder Park and what it means for our community,” said Kearney. “This funding represents a significant investment in the revitalization of the neighborhood. The Kinder Park project will give our seniors a safe and affordable place to call home while ensuring the entire community has the resources to grow and prosper.”

“This project brings the cutting-edge concept of linking health and housing to the Kinder Park community by providing health care space along with senior housing,” said Lawrence Hartley, executive director of Delaware County Housing Authority. “We are grateful for the state’s investment in our project and its commitment to the quality of life for seniors in Delaware County.”

The new funding was provided by the Redevelopment Assistance Capital Program (RACP), a statewide grant program designed to increase employment, tax revenue, and other measures of economic activity. The grant follows more than $7.67 million in state funding for Kinder Park since the project began.

The homes at Kinder Park originally began as housing for defense plant workers during World War II. The site since became affordable housing for seniors and people with disabilities, but lacked modern features and amenities. With the help of federal, state, and local funding, Delaware County Housing Authority and Pennrose, LLC began redevelopment in 2014. The project is now entering its fourth and final phase, with completion expected next year.