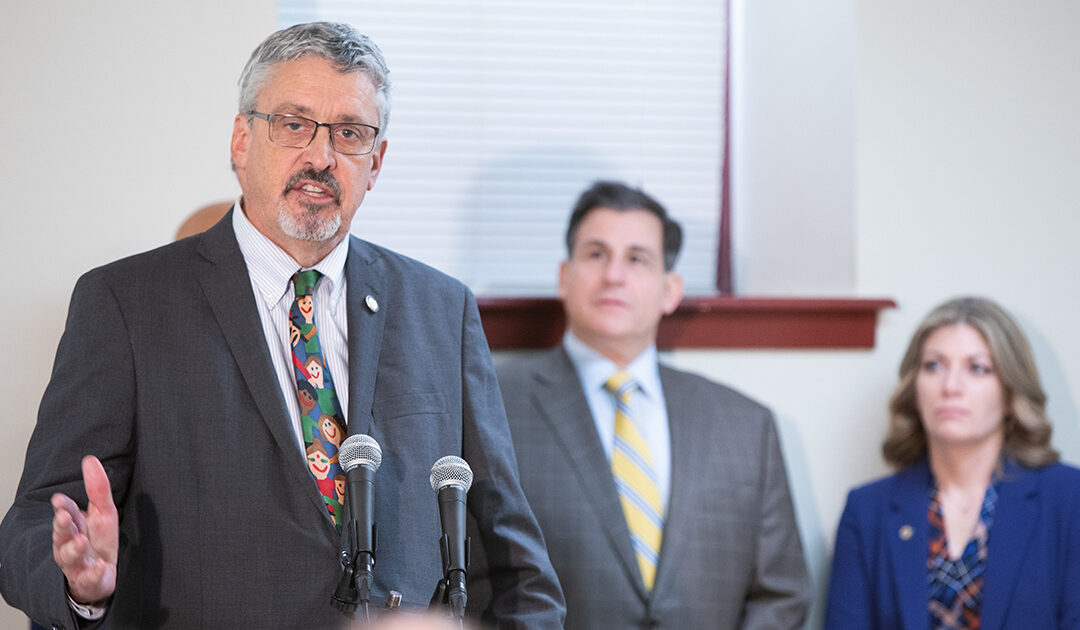 “Pennsylvanians have a constitutional right to clean water, clean air, and the preservation of our state’s vast natural resources, but time and time again, construction on the Mariner East pipeline has violated that right,” Sen. Katie Muth (Berks/Chester/Montgomery) said. “This latest incident further proves that construction cannot be carried out safely. All state-issued permits for the Mariner East pipeline in Chester County must be revoked.”

“In just the past month, we’ve had more than a dozen serious events at Mariner East pipeline sites in Chester County, endangering our waters, ecosystems, and public health and safety,” said state Representative Danielle Friel Otten (D-Chester). “We’ve had sinkholes along Business Route 30 at one segment of the Mariner pipeline, hundreds of thousands of gallons of water pouring out of a hillside at another, pipeline construction debris and pollution in the East Branch of the Brandywine Creek at a third site, and now the spill of thousands of gallons of their proprietary drilling mud into wetlands, a tributary creek, and the lake at Marsh Creek State Park. More slap-on-the-wrist fines will not solve the problem. We need to end pay-to-pollute policies and pull Energy Transfer’s permits.”

In the letter which was also sent to Governor Wolf and Department of Conservation and Natural Resources (DCNR) Secretary Cindy Adams Dunn, Muth, Otten and their colleagues called for: