Sen. Kearney Disappointed by Limited Reforms of Statute of Limitations 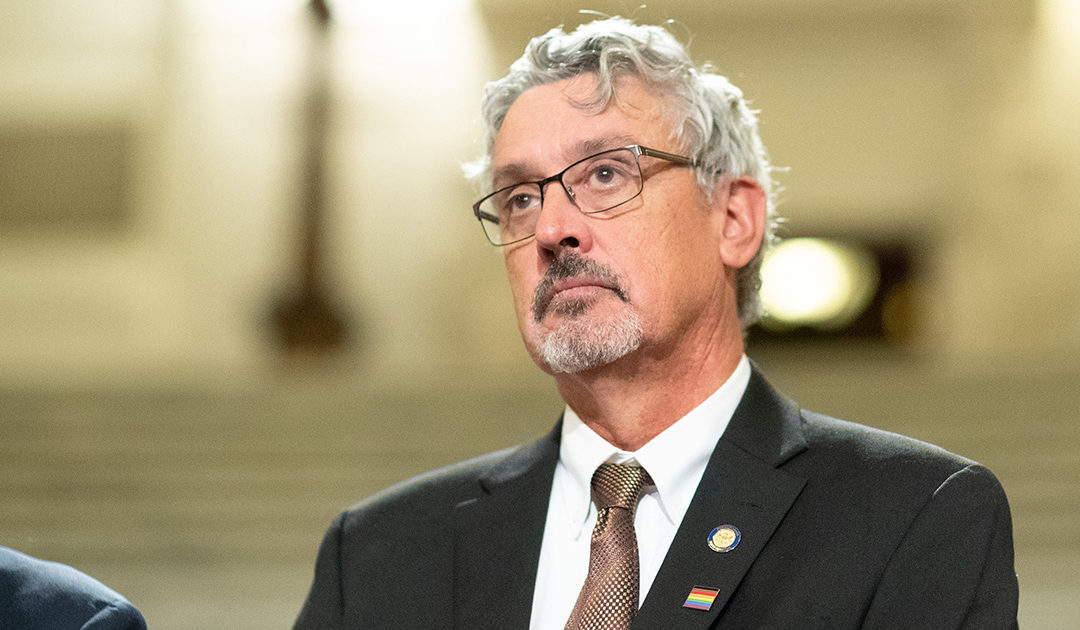 HARRISBURG (November 20, 2019) – Sen. Tim Kearney (D – Delaware, Chester) today voted for a package of legislative reforms to Pennsylvania’s statute of limitations for survivors of child abuse, but expressed his disappointment with the bills’ limited reach.

“More than a year after the release of Pennsylvania’s grand jury report on sexual abuse by Catholic clergy, we are reminded of the years of suffering that survivors have endured,” said Kearney. “While these bills are a step in the right direction, this is not what the grand jury recommended. Survivors have waited long enough for justice, and we now ask them to wait even longer for the drawn-out and unnecessary process of a constitutional amendment. This sends a signal to survivors that we have forgotten them, because justice delayed is justice denied.”

Kearney continued, “I stand by my legislation, Senate Bill 540, and I stand with the survivors whom these bills leave behind. We will not take the pressure off our legislative leaders until we ensure justice for all survivors of sexual assault, regardless of age. I will keep fighting for all victims because we can, and we must, do better.”

Kearney is the prime sponsor of SB 540, which would eliminate the criminal and civil statute of limitations for sexual abuse that happened at any age, as well as create a two-year window for survivors to revive claims that had previously expired. After an amendment to include SB 540’s provisions failed by a party line vote of 28-20, Kearney introduced an amendment to create a two-year statutory window for childhood abuse. While this approach has been upheld in other states and is supported by Pennsylvania’s Attorney General, the amendment also failed along party lines by 28-20.

Today’s package of bills – including HB 962, HB 963, HB 1051, and HB 1171 – would abolish the criminal statute of limitations for sexual assault of children only, extend the civil statute of limitations for child sexual assault victims from age 30 to 55, clarify the penalties for a continuing failure to report abuse, and prohibit non-disclosure agreements related to cooperating with law enforcement. It would also initiate a multi-year process to amend the state constitution to create a two-year retroactive window for survivors of childhood abuse to file suit.