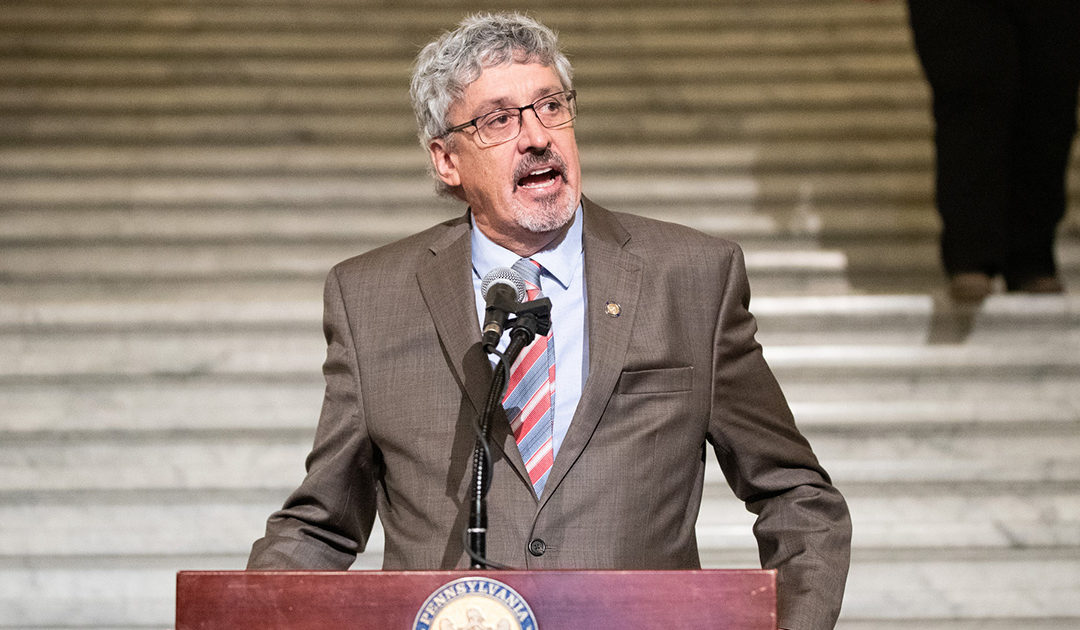 Harrisburg – April 8, 2019 –  Members of the Pennsylvania Senate Democratic Caucus will introduce legislation to abolish the statute of limitations for a list of sexual offenses, regardless of whether the victim was a child or adult when the crime occurred.

They will be joined by supporters of the bill and survivors of sexual assault.