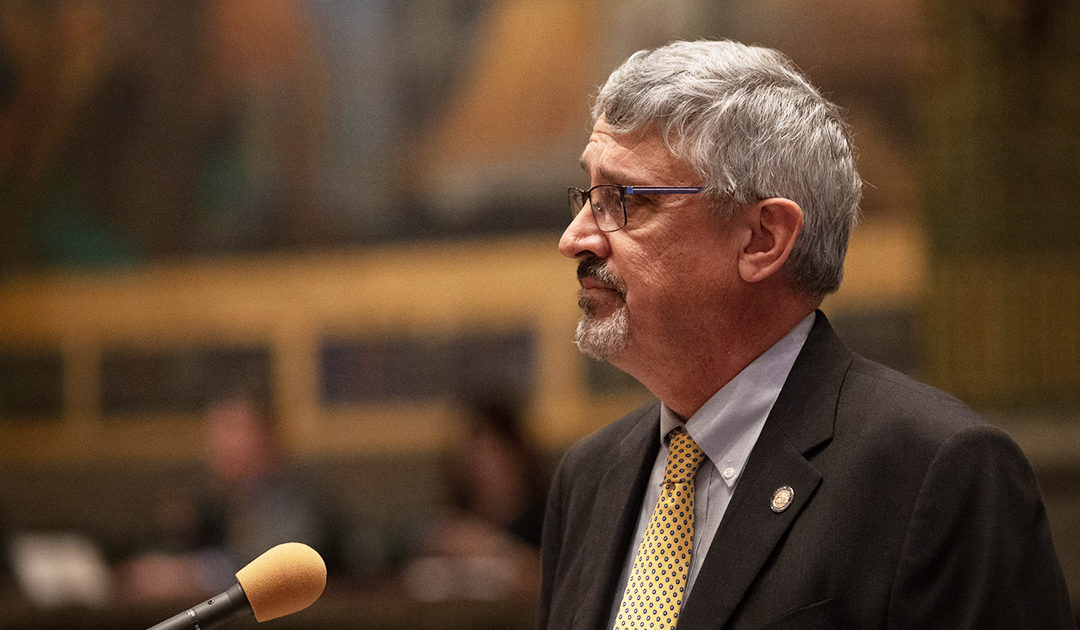 “Doug Mastriano is a sitting senator who has actively organized a violent insurrection in an attempt to prevent a peaceful transfer of power. Senator Corman and Republican leadership should call for his immediate resignation. If he doesn’t resign, Senator Mastriano should be removed from all committee or leadership positions.”

Senator Mastriano organized a “Ride to DC” event in support of Donald Trump’s efforts to stop the congressional certification of Joe Biden’s electoral victory. He was pictured with Rick Saccone, a former member of the Pennsylvania House of Representatives, among the crowd at the U.S. Capitol. Protesters later stormed the Capitol in an attempted coup that, so far, has resulted in the death of at least one woman. 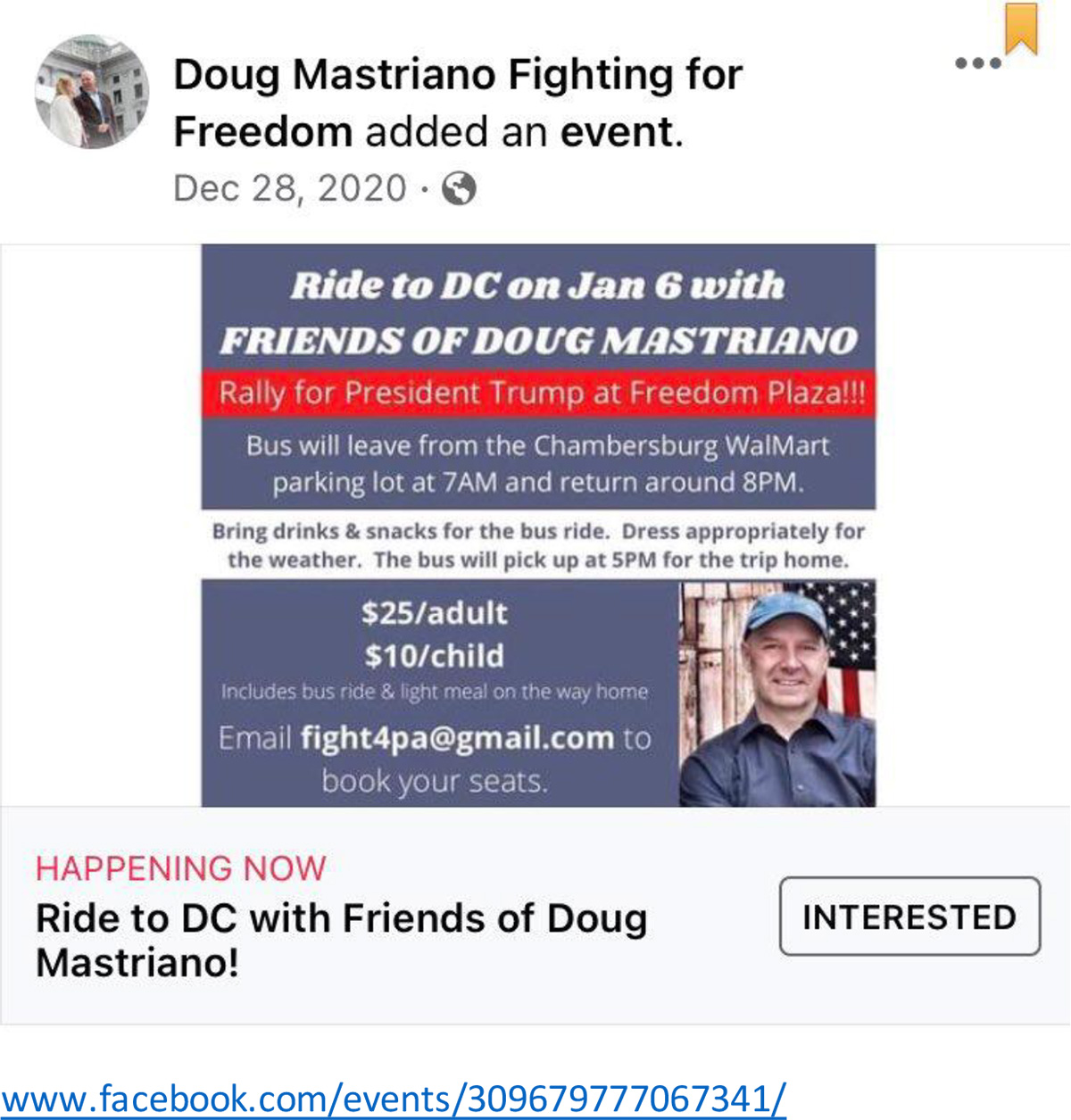 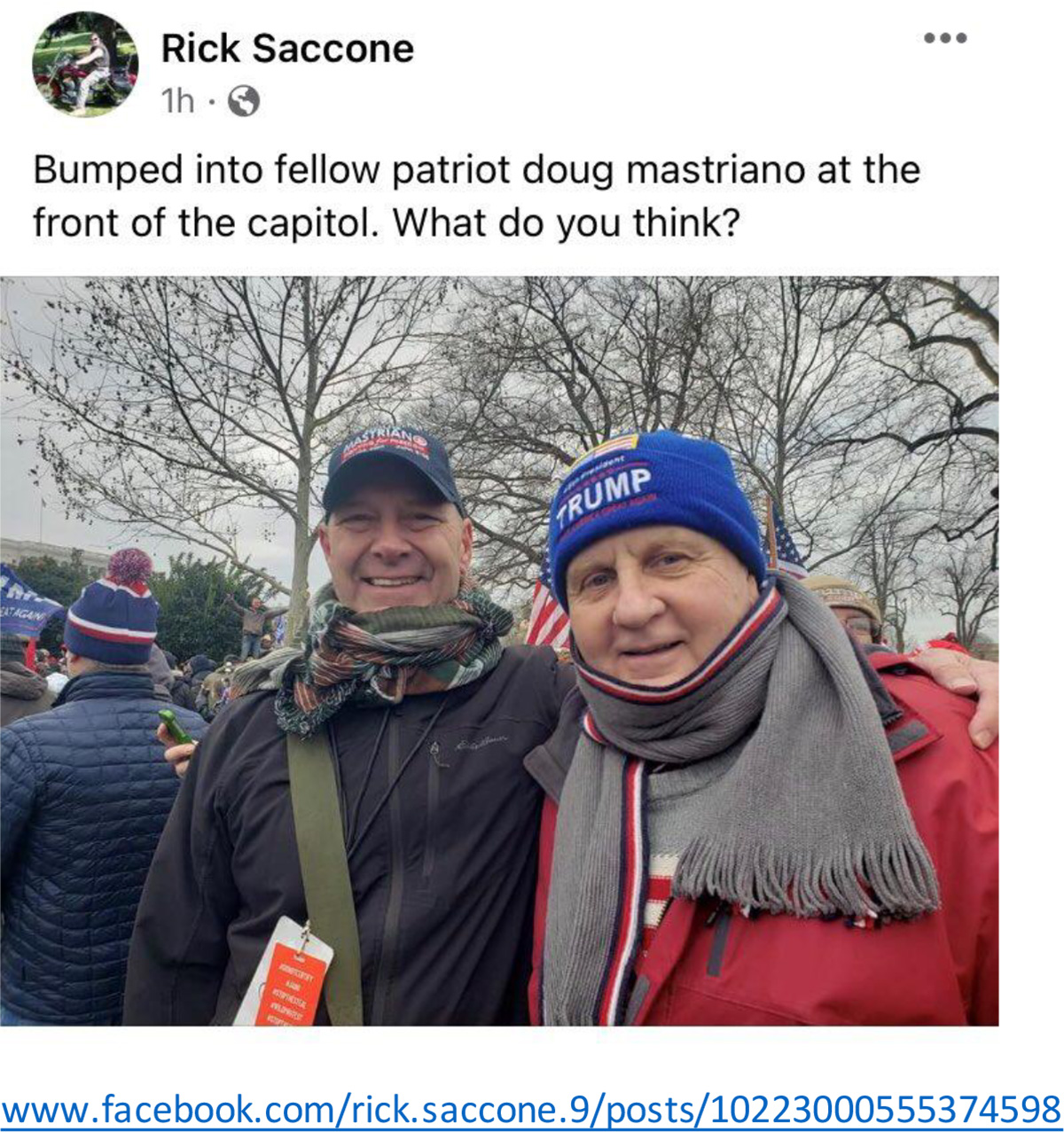