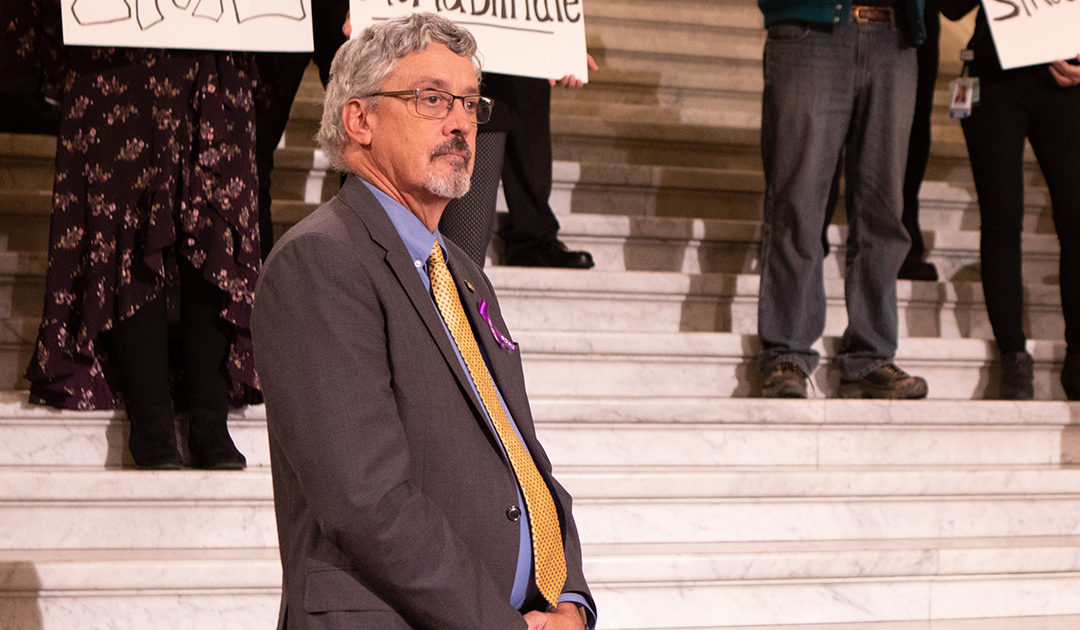 “This bill would force women to carry a pregnancy before many even know they’re pregnant,” said Senator Kearney. “These decisions are for women and their doctors to make, not for politicians. This bill is not informed by science or medicine – it is driven by an extreme political agenda that threatens women’s healthcare needs and legal rights.”

Senator Kearney continued, “Criminalizing women will not stop them from needing reproductive healthcare, but it will put their lives at risk by making abortion unsafe. I will vote against Senate Bill 912 and any bill that makes healthcare less accessible and less safe for women in Pennsylvania.”

Governor Tom Wolf has promised to veto the bill if it reaches his desk. Similar abortion bans have recently passed in states like Georgia, Kentucky, Mississippi, Missouri, and Ohio, but all have been blocked by courts. The American College of Obstetricians and Gynecologists “strongly opposes political efforts to limit a woman’s ability to get the care she needs,” including “bans at arbitrary gestational ages.”

Access to reproductive healthcare is already an issue in Pennsylvania. According to the Guttmacher Institute, 85% of Pennsylvania counties had no clinics that provided abortion services in 2017 and 48% of Pennsylvania women lived in those counties.

“If we truly want to help Pennsylvania’s women and children,” said Senator Kearney, “we should be expanding access to affordable healthcare, funding a quality public education for every child, and raising the minimum wage to lift working families out of poverty.”