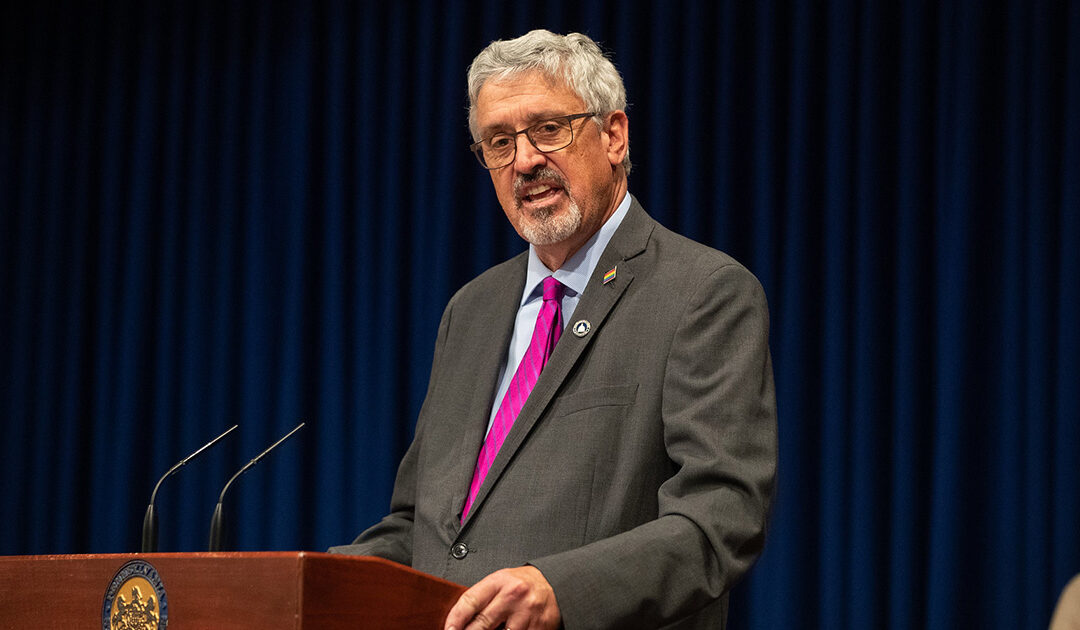 SPRINGFIELD, PA – August 18, 2022 – Earlier today, ChristianaCare and Prospect Medical Holdings announced that negotiations for the purchase of Crozer Health have concluded without an agreement.

Below, you can find Senator Tim Kearney’s statement on the matter:

“I am deeply troubled to learn that ChristianaCare will not acquire Crozer Health.

As a reputable and nationally ranked nonprofit teaching health care system, I was excited about the possibility of Crozer Health being added to ChristinaCare’s network. It was a sign that our local healthcare system would return (sooner than later) to a more stable foundation—one that prioritizes patients care over profits.

It is no secret that our community has been collectively outraged at the state of the Crozer Health system which deteriorated under the ownership of the for-profit company known as Prospect Medical Holdings.  We even filed a package of for-profit healthcare reform bills to prevent these kinds of atrocities from ever happening again.

When ChristianaCare announced the signing of a Letter of Intent to acquire Crozer Health from Prospect, the announcement was welcomed news to elected officials in our county and Commonwealth, healthcare advocates, and constituents and it seemed we were turning a corner.

While disappointing, I learned this news is sparking local moves that will result in the transition of Crozer back to its nonprofit status with a reopening of local facilities, including Springfield’s Emergency Department.  I am also heartened to learn ChristianaCare and Prospect will continue to work toward establishing clinical partnerships and integrated models of care that benefit our local community.

I am committed to working with local partners to find a path forward to ensure that Delaware County has a strong healthcare system.  Although it appears we are further away from our initial goal, the goal remains the same. We must work toward returning Crozer Health to nonprofit status, prioritizing patient care, and providing everyone with the stable healthcare system that we need and deserve.“