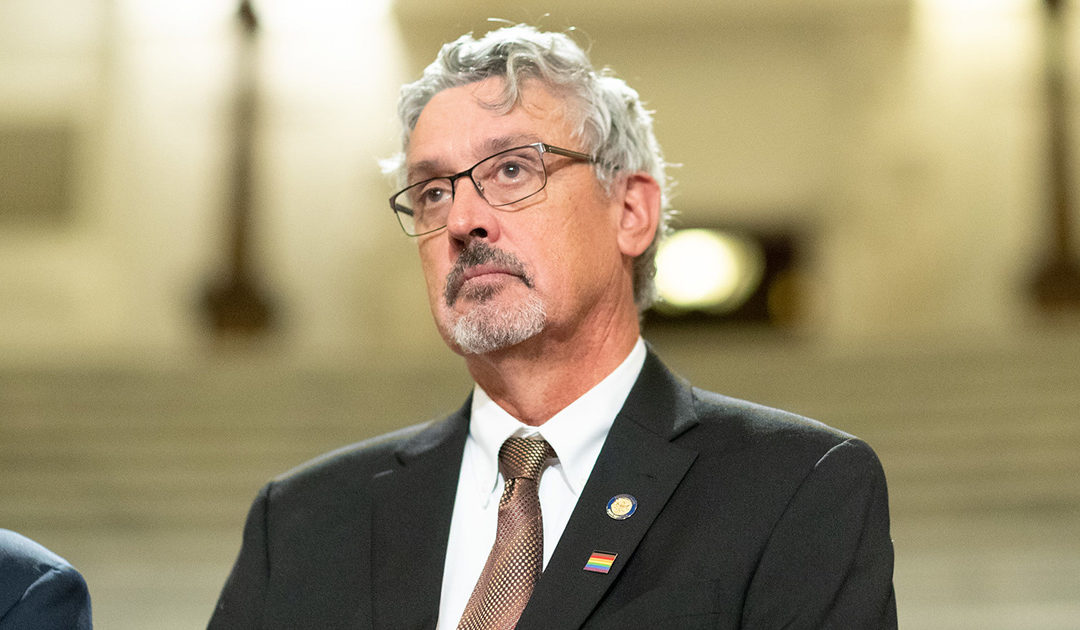 “What happened today in the Pennsylvania Senate was an embarrassment and a travesty. Senate Republicans refused to seat the certified winner of the 45thDistrict, Senator Jim Brewster. To be clear, Senator Brewster won a close election. He was re-elected by a margin of 69 votes. His victory has been upheld in state and federal court and has been certified by the Commonwealth.

Yet Senate Republicans refused to let Senator Brewster take the oath of office today, robbing the people of the 45th District of their rightful representation.We have seen close elections before – the 2016 election for the 31st House District was decided by 75 votes but the winner was still seated on time. When Lieutenant Governor John Fetterman tried to allow Senator Brewster to be sworn in, Senate Republicans went so far as to stage a hostile takeover and remove him as president of the Senate.

By ignoring the will of voters, refusing to seat Senator Brewster, and removing the lieutenant governor from his constitutional role, Senate Republicans make a mockery of our democracy. We have no right to pick and choose duly-elected senators like they’re food at a buffet. This is part of a dangerous pattern, led by the outgoing President of the Untied States, of attacking the integrity of our elections. Senator Brewster must be sworn into office without delay.”