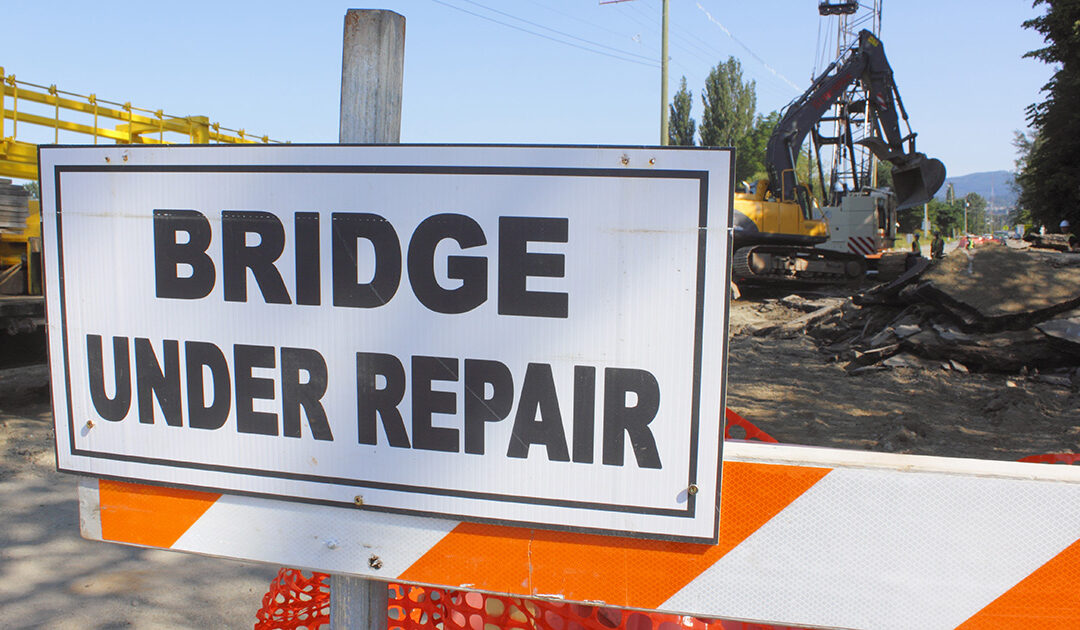 The bridge, which covers Amtrak’s northeast corridor track and SEPTA’s regional rail line between Wilmington and Philadelphia, has been in desperate need for repairs and created unsafe conditions for pedestrians. Construction was scheduled to start in 2014, but has been delayed by the need to indemnify Amtrak. That delay and continued deterioration threatened to close the bridge to motor traffic and shut off a major artery for Ridley Park’s local economy.

“Thanks to the hard work and collaboration between state and local officials, I am proud to report we have finally secured the funding to allow construction to begin on the Sellers Avenue bridge,” said Senator Tim Kearney. “The critical upgrades made possible by this funding will improve public infrastructure and public safety in Ridley Park. As we move this project into the construction phase, I especially want to thank Mayor Hank Eberle and Borough Manager Rich Tutak for their leadership and partnership.”

“As Mayor of Ridley Park Borough, I would like to thank members of Borough Council, specifically Borough Council President Shelly Dalessio, for their guidance and support in this complex project even before 2014,” said Mayor Hank Eberle.

“Delaware County Council is extremely grateful to the many parties who have persisted throughout a complex, multi-party process to improve the condition and safety of the Sellers Avenue Bridge in Ridley Park, including  Borough Manager Rich Tutak, Senator Tim Kearney, Delaware County Commerce Center Director Patrick Killian and the Board of the Industrial Development Authority,” said Delaware County Councilwoman Elaine Paul Schaefer. “Vital improvements like this contribute to a better quality of life for our residents and serve to attract economic investment in our County.”