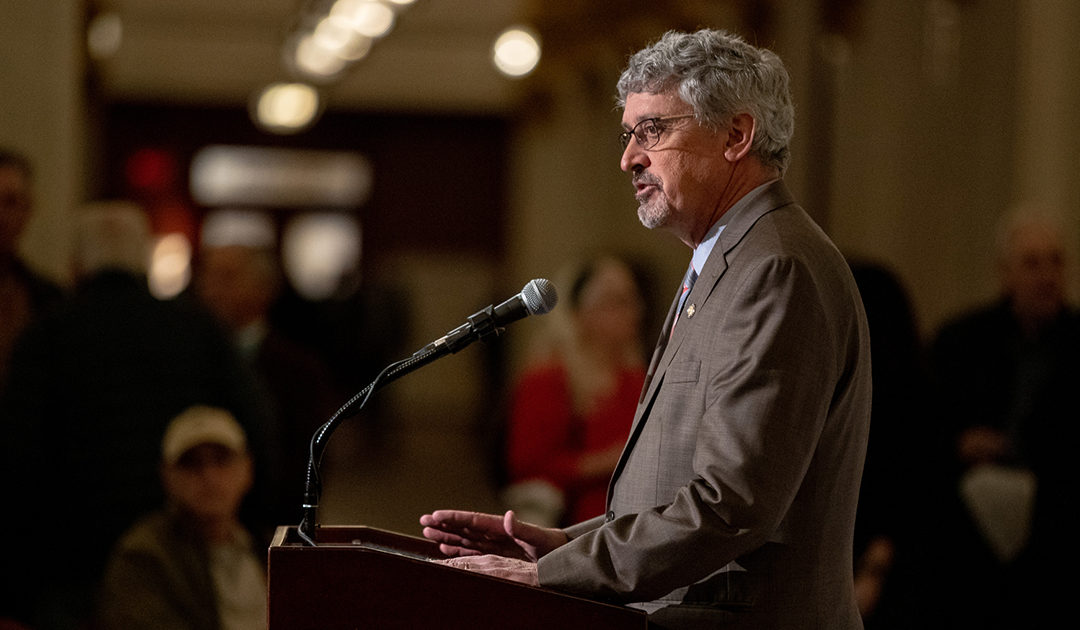 “As a resident of Swarthmore and the prime sponsor of SB540, I am sickened and saddened to learn about the reports of sexual assault at Swarthmore College,” said Senator Tim Kearney. “The students who brought this to light are demanding their basic right to a safe education and I stand with them. We have reached out to college officials to support their swift action to hold students and fraternities accountable and to put an end to the culture of silence that allows this to continue.”

Students at Swarthmore College are currently staging a sit-in at a college-owned fraternity house on the campus. This action followed a leak of internal fraternity documents from 2012-2016 which reveal a deeply troubling pattern of homophobic, sexist, and racist behavior. All fraternity activity has been suspended and an investigation has been initiated.

Senator Kearney is fighting to end the culture of sexual violence. Earlier this month, Senator Kearney introduced PA Senate Bill 540 along with Senators Maria Collett, Katie Muth, Steve Santarsiero and Lindsey Williams. The legislation seeks to abolish the statute of limitations for sexual abuse, assault, and misconduct, which currently limits survivors to a window of time in which they can seek justice. The bill would eliminate the criminal and civil statute of limitations (SOL) for sexual abuse, assault and misconduct victims whose abuse happened at any age, provide a two-year civil window to revive previously expired SOL claims, and provide a six-month delay to the window in which survivors who wish to voluntarily settle their claim outside the court system are able to do so.