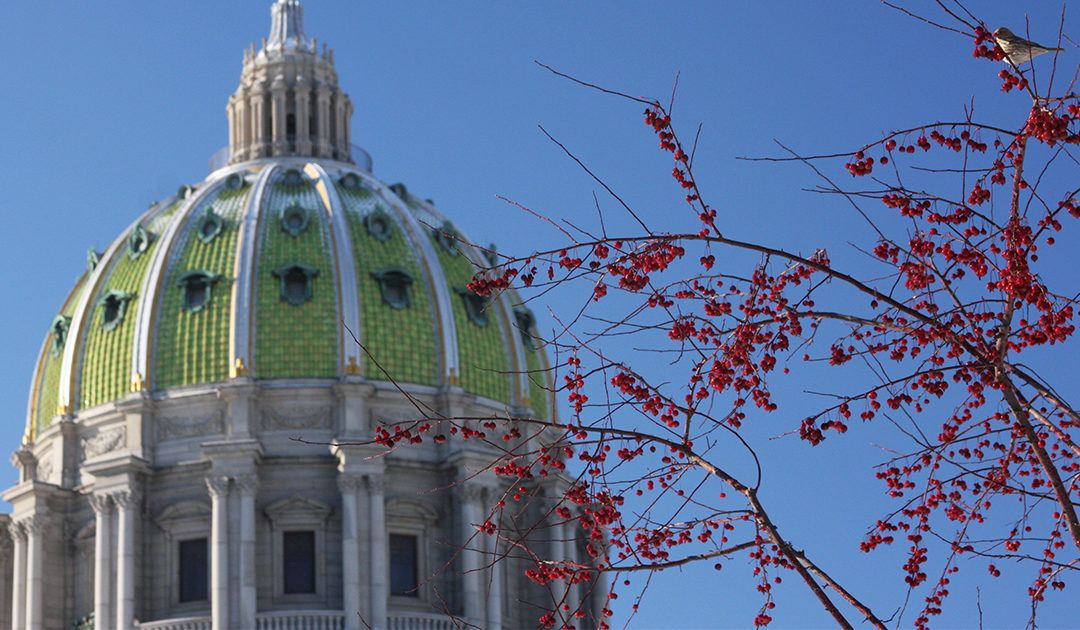 Swarthmore, January 18, 2019 – As Senator Tim Kearney’s work has officially begun in the State Senate following his swearing in earlier this month, he has been appointed to several influential committees in the governing body, including:

“I want to thank Senate leadership for their confidence in appointing me to these positions. Each committee seat will allow me to better enact the will of my constituents in the 26th district, and more directly address their needs and concerns. At its core, my intention on each committee will be to work with my fellow members in constructing and enacting legislation that addresses the interests of workers and families across the district and state, as well as modernizing and revitalizing our commonwealth and its infrastructure.”

In addition to serving on the aforementioned committees, Senator Kearney will serve as Democratic Chair of the Senate Committee on Local Government.

Senator Kearney reiterated his prior comments on this appointment. “I’m privileged to serve as the Democratic Chair of the Local Government Committee. My time as Mayor of Swarthmore introduced me to so many of the causes I continue to fight for. Some of the most significant change is brought about at the local level. I look forward to empowering local government in its service and execution.”