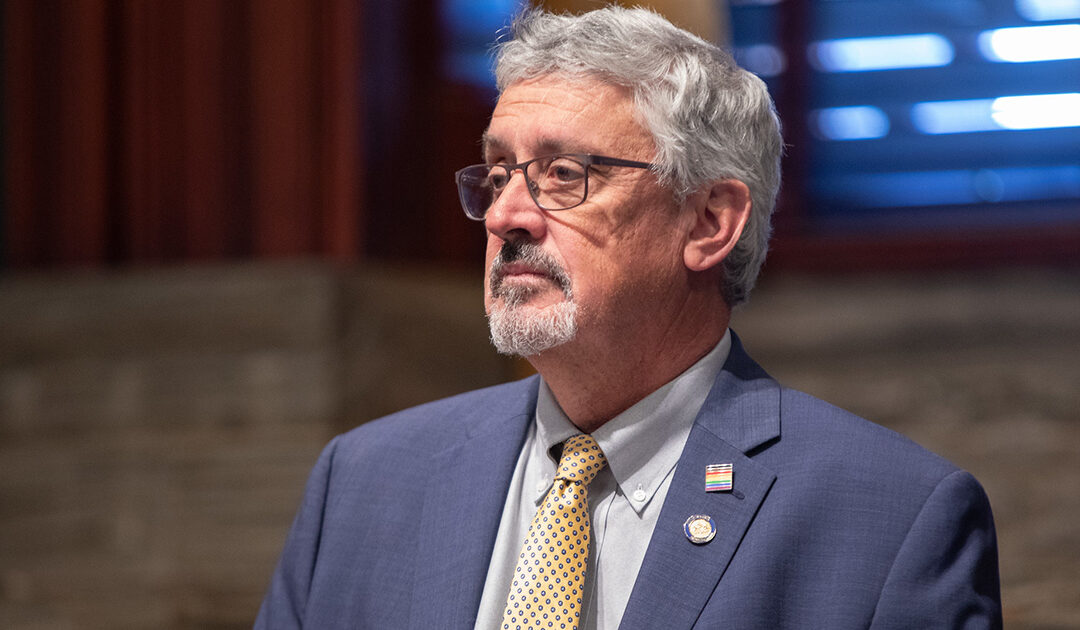 In the days and weeks leading to the violent January 6th insurrection at the US Capitol, ex-president Trump’s most ardent supporters believed they were fighting to “stop the steal” of the US Presidency. Suddenly, many months later, the Republican Party of safety and security wants to share your private information, steal your freedom to vote, and reverse the voice of the American people.  They are doing it with fraud and lies, all at the expense of honest, hard-working taxpayers.  As a public official entrusted with protecting your voice and your vote, I do not support the PA GOP’s most recent election inquiry or subpoenas for access to Pennsylvania voters’ private information, like the last four digits of your social security number.  These same four digits are also used to verify identity on many of our private accounts, present serious security risks, and are completely unnecessary for voter identification.  I also do not support the GOP’s blatant disrespect for and criticism of the thousands of Pennsylvanians whose tireless efforts at the polls and to process mail-in ballots, delivered a credible and verified election result during a pandemic.

Our country was forged by men and women who died fighting for the right to choose their leaders. Today, millions of Americans continue to work for that right by honorably serving their communities as public servants, taking a day out of their lives each spring and fall to operate our local polling places so that we Americans can determine our country and communities’ paths. In Delco, thousands of our friends and neighbors served their communities during the pandemic elections before vaccines were available, with the potential for partisan violence and intensity.

Even more alarming is their unsubstantiated concern surrounding the validity of mail-in votes, the same method of voting used most recently in the 2020 primaries by former President Donald Trump. To now question the integrity of mail-in- ballots is a direct insult to the thousands of suburban voters who decided to vote by mail, safely and securely like many other Americans.

Now, the PA Senate GOP is insulting the honor of our neighbors who worked for our elections, and the record number of Pennsylvanians who voted, by subpoenaing every voter’s personal information. On Pennsylvania taxpayers’ dime, the PA GOP seeks to create a fake narrative of an insecure election through this investigation to justify placing limits on Pennsylvanians’ right to vote. This intrusion on our free and fair elections is an attack on our freedoms.

Pennsylvania taxpayer dollars can and should be used to help residents in our Commonwealth live a quality life and better navigate everyday life challenges, not pay millions to private vendors chosen by the majority party to conduct a scam review.  By promoting the scam, they hope to divide and distract us, so we’ll look the other way while they sit on billions of federal American Rescue Plan Act dollars that should be assisting individuals, families, local businesses, and local responders coming out of a global pandemic.

This is a desperate attempt to grab power and a direct attack on your freedom as a voter.

The Pennsylvania legislature has real work to do. From dealing with the aftermath of Hurricane Ida to getting our state’s economy back on its feet while the pandemic continues to sow chaos in our lives, there is no shortage of issues that need immediate attention. It is shameful and pathetic that the PA Senate GOP is prioritizing legally debunked fantasies over the needs of Pennsylvanians.

I believe that voters should pick our leaders and that our leaders do not pick which voters to hear and which to silence. We need leaders who protect your freedom to vote, your private information, and your right to have your tax dollars work to enhance your quality of life.